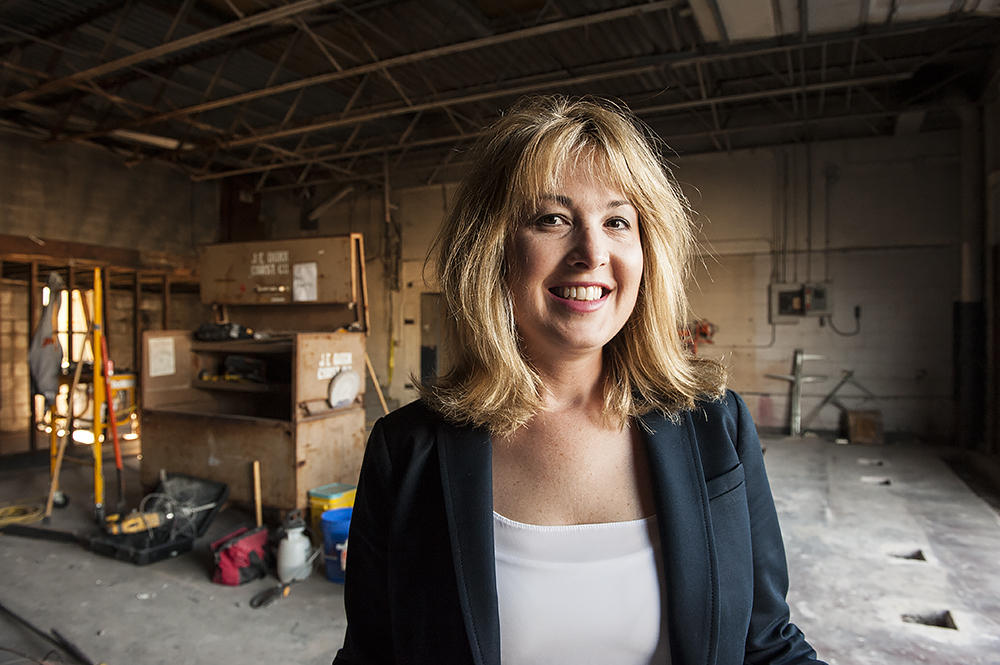 As Founding CEO of Empowering the Parent to Empower the Child (EPEC), which operates The Grooming Project, Natasha Kirsch believes in a two-generation approach to breaking the cycle of poverty. Basic needs for food and shelter must be met before a parent can focus on guiding children through school and out of poverty, so a living-wage, family-flexible career for the parent is key. Natasha’s innovative approach to breaking the cycle of poverty and proven success has received several awards and the attention of a national catalyst foundation.

Natasha has an undergraduate degree in Political Science from the University of Iowa and an Executive Master’s degree in public administration from the UMKC Bloch School. She is passionate about working with mothers and fathers with multiple barriers to entering the workforce, such as low reading skills, severe trauma, or past incarceration and brings experience in both staff and volunteer roles for Healing House, Reach Out and Read, Community LINC and Stop Child Trafficking Now to the EPEC project. Natasha enjoys spending time with her two kids ages 16 and 12. 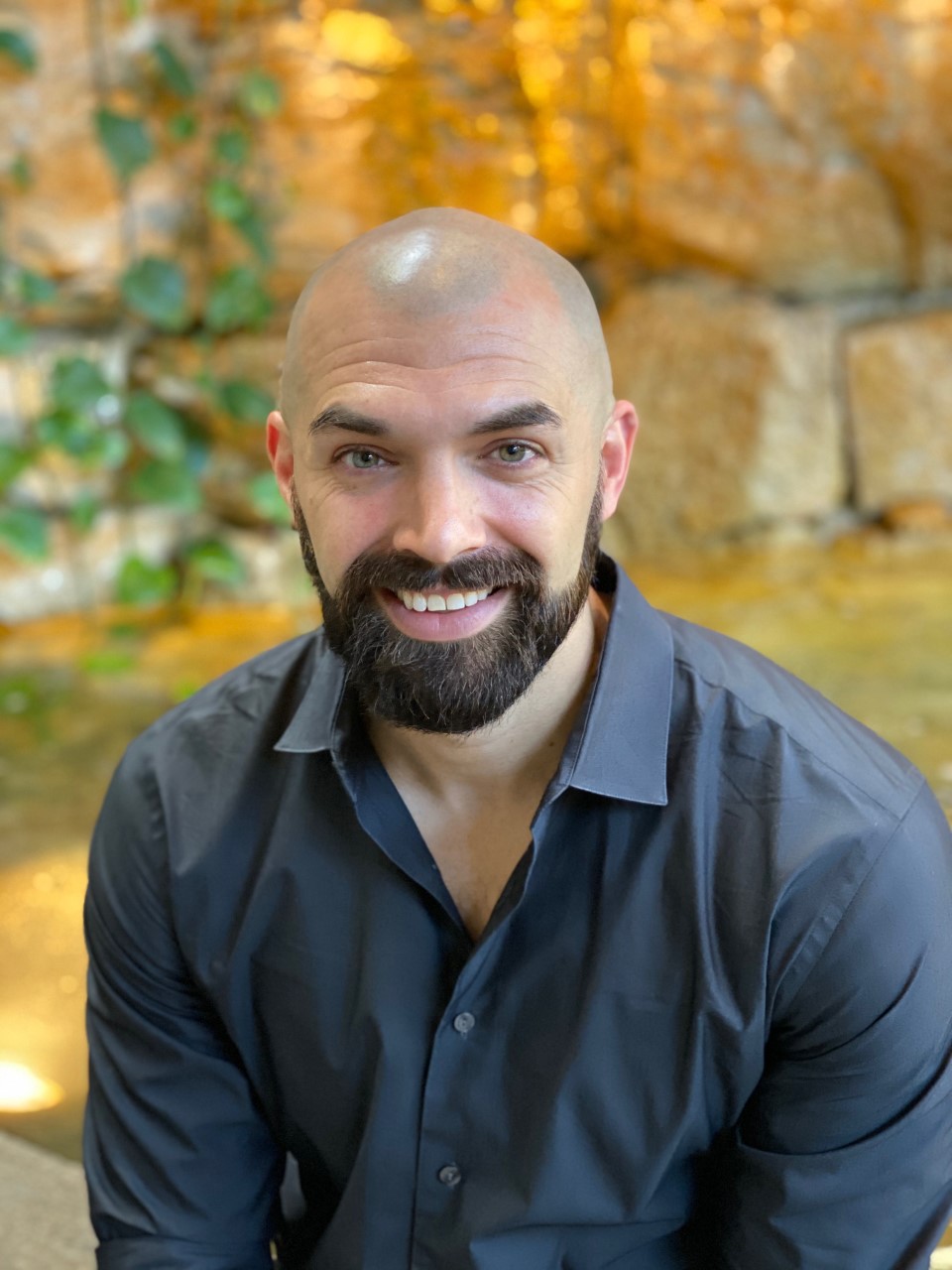 Jarrod is a listener, leader, influencer, difference maker, and solution builder with a history of successful organization transformation and change management. Jarrod combines his education and background in direct service with his desire to help nonprofit organizations operate at the highest level. His nonprofit experience spans sectors that include clinical counseling, housing, and youth, family and senior services. He is a respected leader across the nonprofit community, known for his collaborative approach and innovative solutions. He holds the National Institutes of Health Protecting Human Research Participants certification and is a Full Inclusion and Diversity Awareness trainer. Using his educational and experiential background, he has created a series of workshops to help direct-care staff fight the mental and emotional fatigue and burnout that is all too common. He also provides consulting services to help organizations develop an environment and culture that supports this thinking and practice. Jarrod is certified in Social Impact Strategy by the Colorado Institute for Social Impact.